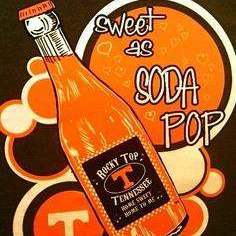 Our defense had ZERO tackles for loss and no sacks...Ball St.

By SavageOrangeJug, September 5, 2022 in Talk about the Tennessee Vols