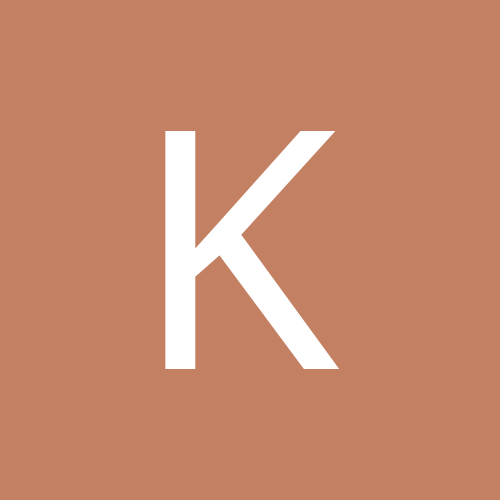 By KEYBOARD, November 15, 2021 in Talk about the Tennessee Vols