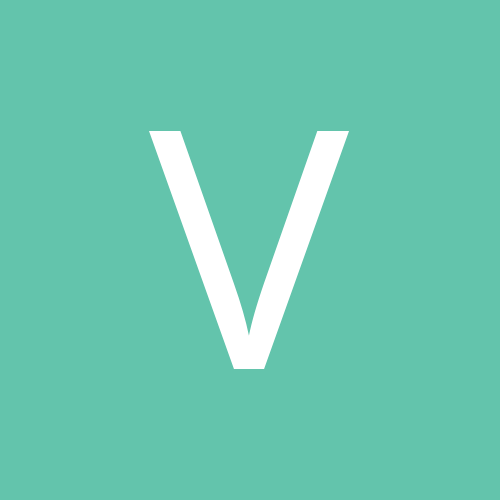 By volcamp, January 3, 2020 in Talk about the Tennessee Vols